About the UWA Torpedoes

In 2010, the club enlisted a new coach, triple Olympian Andrei Kovalenko to our men’s team resulting in a huge improvement in the teams national standing culminating in the 2015/16 Men’s championship. Many of our male players have gained selection in national squads and have been awarded scholarships with the Western Australian Institute of Sport (WAIS).

The Women’s team has appointed a new coach in 2021 with the well-credentialed Damian Kelly, who has coached at both state and national level with great success. Damian’s focus is developing the current team with an expectation of making the medal playoffs this coming season.

What is the AWL?

The AWL has 10 representative clubs from across Australia, each club has one team for each gender. The AWL begun as the National Water Polo Men’s League back in 1990, with the women’s league introduced in 2004.  In 2015 WPA introduced a licensing structure to the league to formalise the teams’ involvement, meaning all 10 clubs involved now hold a license to compete each year.  In 2017, the name was changed from ‘National Water Polo League’ to ‘Australian Waterpolo League’.

Due to the delay in the WA border opening the two AWL clubs Fremantle and UWA Torpedoes have had their preliminary season restructured into a new five-game series in WA. At least one of the games will be played in the regional district of Geraldton. Following this competition both Western Australian AWL teams will travel to Sydney is early April to take part in the AWL finals with a chance to take out the Australian Water Polo League premiership. 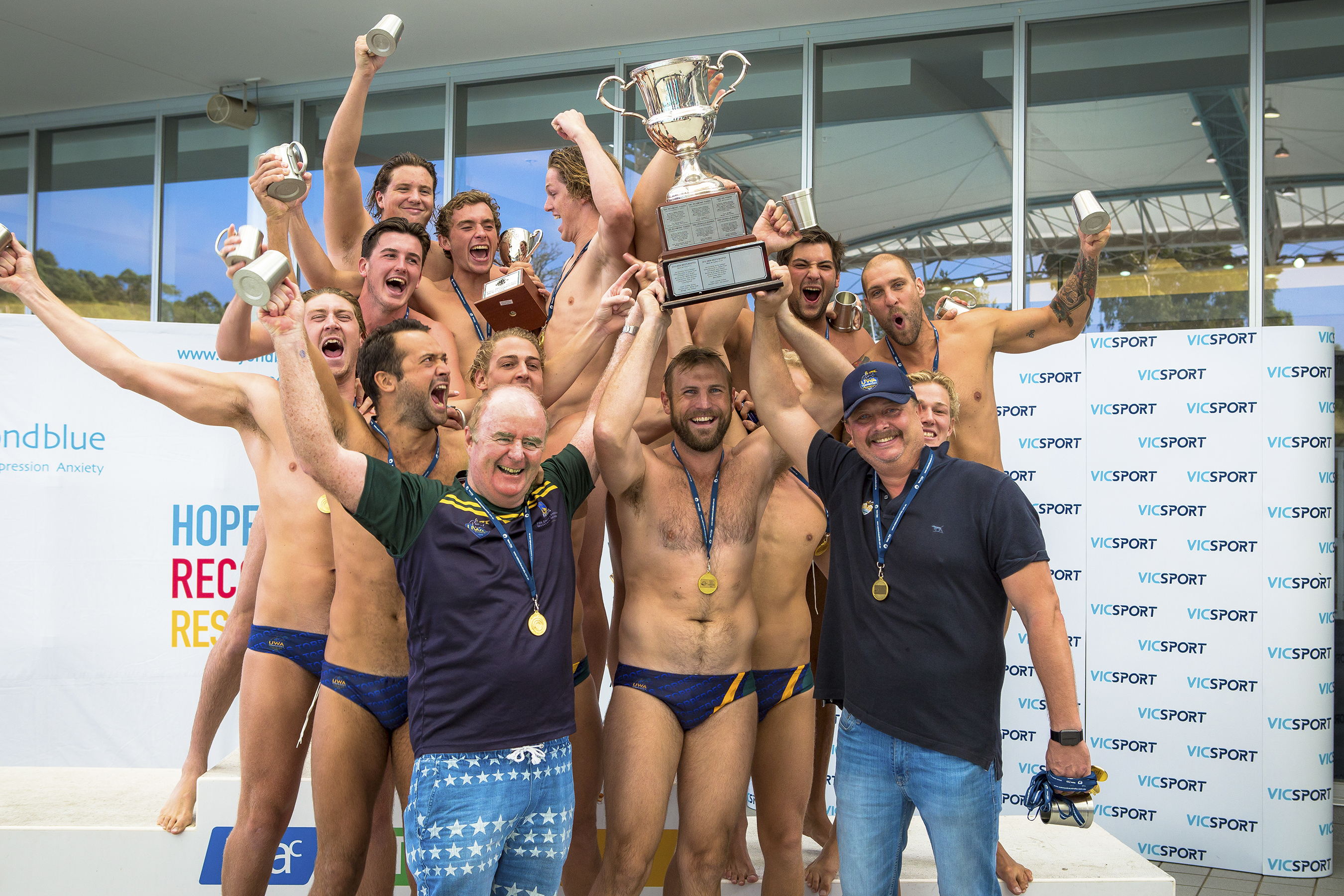