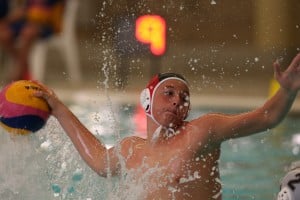 Congratulations to our UWA City Beach boys who have been selected in the B97 & B98 Junior Mens AUS Squad. The boys will head off to Canberra in mid February for a week long training camp together at the AIS.

Please click on the link below for further information. 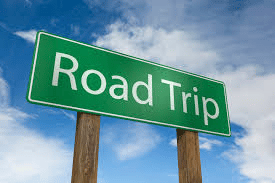 The UWA City Beach Water Polo Club are entering a Mens team in the Annual Australian Open National Club Championships and are seeking expressions of interest from our players aged 18+ who would like to attend this event.

The event will be held in Woy Woy NSW 24-27 March (Easter weekend) with the team departing Wednesday 23rd March 2016 and returning Monday 28th March 2016 at 4pm. The competition is open to clubs from all over Australia in a similar fashion to the Junior National Club Championships for various age groups throughout the year, but without the age restrictions. We expect this to be a competitive but fun and social event and hopefully a gold medal to join our collection from last year’s City Beach Mens victories in U14/U16 & U18! Flights have been booked, and accommodation has been secured on the beachfront at Mantra Ettalong Beach which is a short drive from the Aquatic Centre.

If you would like to compete at this event, or have any questions, please contact Captain/Coach Nic Hughes at hughesnicholas3@gmail.com before 22nd January 2016. It is anticipated places will fill fast so please reply promptly if you are keen. 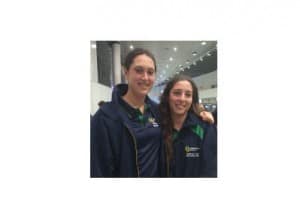 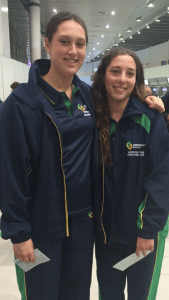 Congratulations to Madi Rigo and Claire Durston who recently attended a tournament in South Africa as part of the 2015 Australian School Girls Team. They played 7 games in Cape Town against both Zimbabwe and South Africa coming out victors of the Tournament.

They then followed onto Sydney to compete in a Trans Tasman Test Series against New Zealand.  Unfortunately, they lost this test series, 1 to 2 – though the games were very close.

The committee has convened a Special General Meeting of members to be held on Saturday, 17 October, 2015 at  9:00 am at the City Beach Clubrooms, HBF Stadium, Stephenson Avenue, Mt Claremont, to consider a special resolution to amend the Rules of Association of the Club to support the proposed affiliation with UWA.

For details of the position please click on the link below