All players must have registered and paid before playing.

For more information see the Registration tab above! 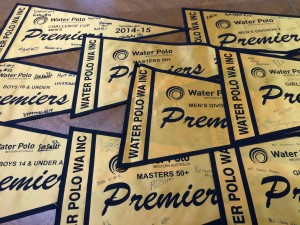 City Beach have capped off an outstanding 2014/2015 season with ten premiership flags!

Congratulations to the following teams –

With special mention to the Under 16A boys whose game went to penalty shoot-out.

Congratulations as well to the following City Beach players who won the Association Fairest and Best for their Division, as voted by the game referees – 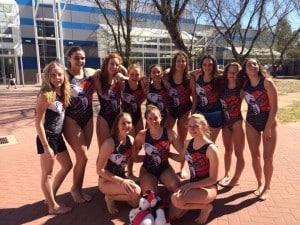 Congratulations to our Under 16 Teams on their successful National Club Championships.

CBWPC sent two boys’ teams to Hobart and one girls’ team to Canberra.

In the boys’ competition, our Bears finished fourth, narrowly missing out on a Bronze Medal to Drummoyne.  Our development team, the Reds, finished their tournament with a win and are looking forward to coming back bigger and better next season.

Congratulations to Jed Thompson on being named as one of seven players in the Team of the Tournament.

In the girls competition, our Bears finished seventh in a nail biting game against home town rivals Melville.  At full time the result was 5/5 so the game was forced into a penalty shootout.  Captain Neve Annett, Tayla Barbas and Rebecca Liddle were successful with their attempts and goalie Natasha Liddle did such a brilliant job that Melville only managed two on the board.  It was a very exciting result.

We are very proud of all our players!